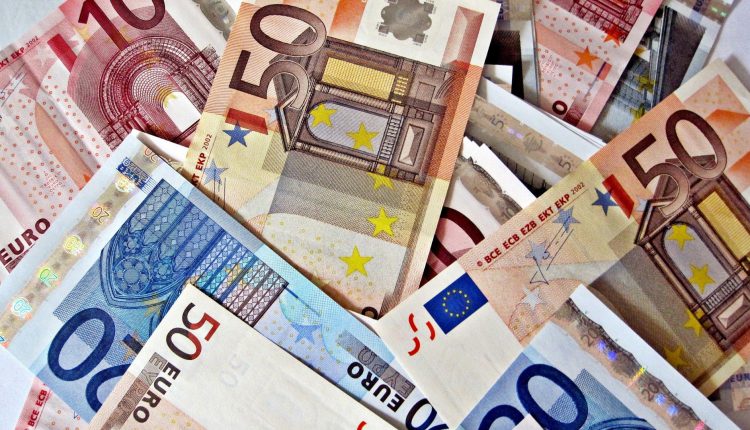 Let us first understand the need that arises for currency translation under the circumstances when a MNC operates.

Now as we know, multinational corporations have their business in many parts of the world and naturally it’s difficult to compute the actual value of their firm at the end of the day. Why? Since a variety of foreign currencies and involved it’s difficult to ascertain an exact value. Thus, GAAP and IAS directs a set of rules for these foreign subsidiaries to convert their foreign currencies to the functional currency. Which arises a question of what’s Functional currency? Function currency is the main currency that a company conducts its business in. Selection is definitely a difficult decision to make because henceforth all their transactions, statements will be reported in terms of it that is the other foreign subsidiaries financial statements will be converted to bring a consolidated financial statement of the firm. Now it depends on the firm on what it chooses to make the functional currency it could be the currency of the parent company’s or the currency of the country where the firm does most of its business. A lot of factors are looked into like finding the currency that affects the sales price the most (expenses, revenues). So first step, choose functional currency. Next step is currency translation. So as mentioned all the foreign currency transactions reports (the financial statements) must be in terms of one currency that is of functional currency.

The process of this conversion is Currency translation. Before the foreign currency is converted, the foreign subsidiary’s financial statements must abide by the GAAP rules. Once this is satisfied, let’s look into the computation of the following (here the exchange rate is between the foreign/reporting currency and functional currency):

The above mentioned rules don’t hold true for all the firms as there are many methods a company can choose to follow from when it comes to currency translation.

or the cumulative translation adjustment (CTA) collects all the variations caused by fluctuating exchange rate.

Businesses with international operations must translate their transactions like the acquisition of assets or the purchase of services into their functional currency. With foreign exchange fluctuations, the value of these assets and liabilities are also liable to variations.

The gains and losses arising from this are compiled as an entry in the comprehensive income statement of a translated balance sheet. According to the FASB Summary of Statement No. 52, a CTA entry is required to allow investors to differentiate between actual day-to-day operational gains and losses and those caused due to foreign currency translation.

The Financial Accounting Standards Board  Accounting Standards Codification Topic 830, entitled “Foreign Currency Matters” provides in depth the rules to be followed to measure and translate foreign currencies. In addition, a firm must hire an accountant or a person with good knowledge in the field before undertaking a step in choosing the right method for their firm. Here are the methods of currency translation:

Currency translation is a technical process that deals with a functional currency usually of the country where the company has its headquarters in. International accounting standards and US accounting standards come into play when it comes to this intricate process of currency reporting and conversions.