Understanding the basics of profit margin 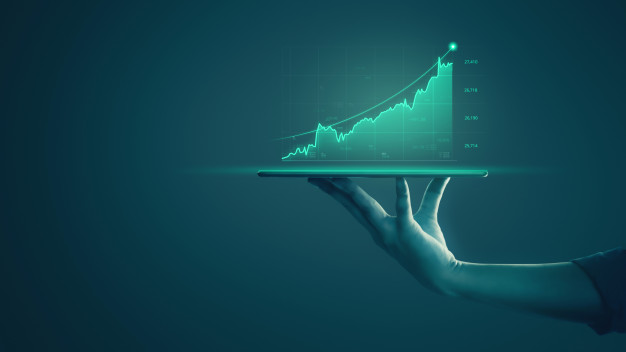 Efficient management of costs results in a higher profit for the company. This means that the company is able to generate more profits keeping the expenses in check. Calculating the profits means the general health of the business/company is in good shape. If it is not, then further steps can be taken to rectify before making permanent damage.

While there are various ways of gauging the profit, the most substantial and commonly used is net profit margin, a company’s bottom line after all other expenses, including taxes and one-off oddities, have been eliminated from revenue.

The four levels are Gross profit, operating profit, pre-tax profit, and net profit. These are indicated by a company’s income statement in the following sequence: A company takes in sales revenue, and then pays direct costs of the product of service. What’s left is gross margin. Then it pays indirect expenses like company headquarters, advertising, and R&D. What’s left is operating margin. Then it pays interest on the debt and adds or subtracts any unusual charges or inflows unrelated to the company’s main business with a pre-tax margin left over. Then it pays taxes, leaving the net margin, also known as net income, which is the very bottom line.

Net profit is computed by dividing the net profits by net sales, or by dividing the net income by revenue realized over a given period. The profit margin has been globally adopted standard measure of the profit-generating capacity of a business and is a top-level indicator of its potential. It is one of the first few key figures to be cited in the quarterly results reports that businesses issue.

As typical margins differ by type of industry sector, attention should be given when comparing the figures for different businesses. While proprietary businesses, like local shops, may calculate profit at their own desired frequency (like weekly or fortnightly), large businesses encompassing listed companies are required to note it by the standard reporting timeframes (like quarterly or annually). Companies that may be running on loaned money may be required to evaluate and report it to the lender (like a bank) monthly as a part of standard procedures.

Things you should consider while choosing residential elevators